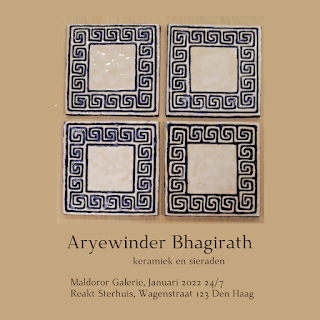 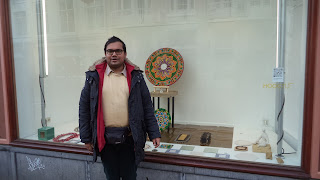 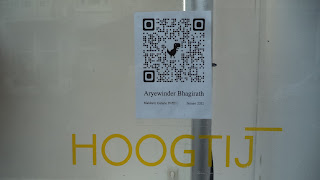 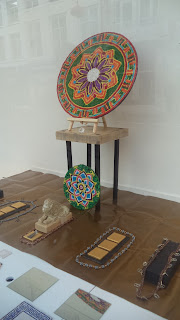 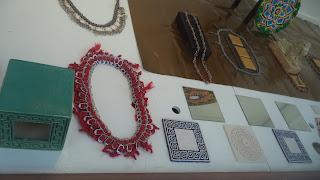 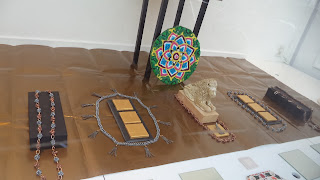 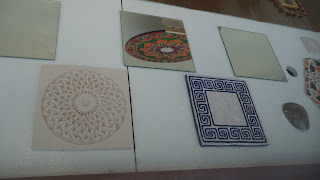 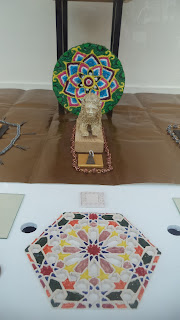 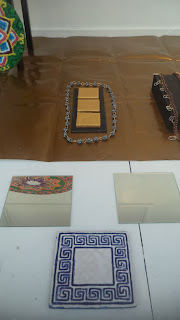 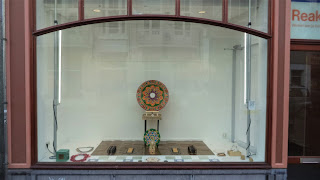 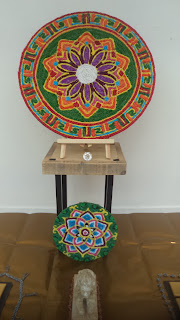 
This blog was initiated to replace the website maldoror.com, in order to memorize my activities with the Maldoror Foundation from 1987 on. 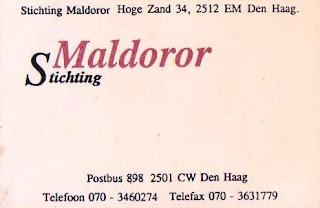 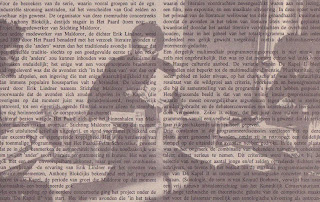 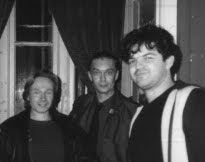 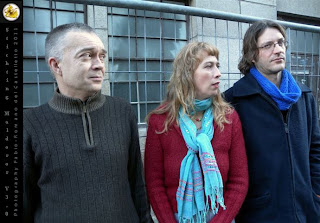 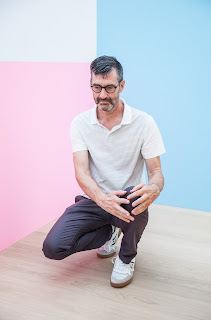